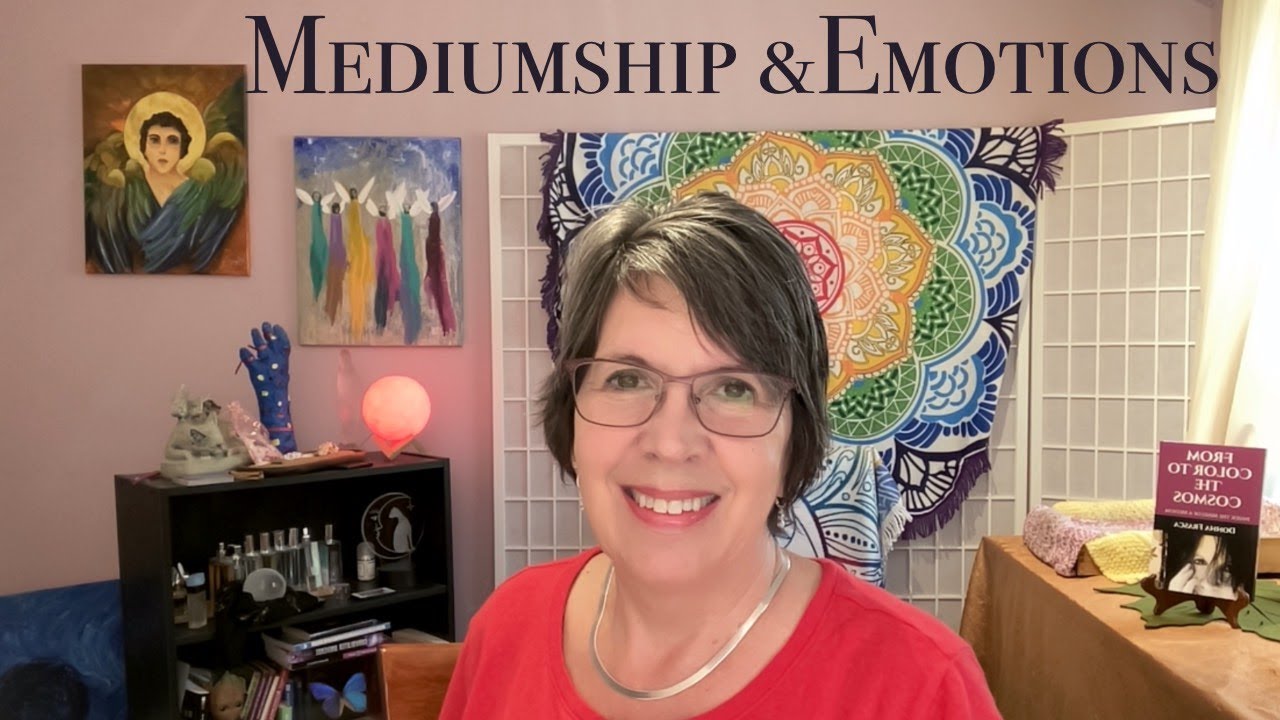 The Ghost That Helped Me Paint

I’ve been painting since I was 10 years old. In my 50th year, I pretty much know how to paint a beach scene since I grew up on the beautiful Long Island as my inspiration. However, one day, while I was painting this beach scene, I had a little help.

I was in my painting studio in the basement of my Pittsburgh house about 10 years ago. I already painted several paintings, and when I was done, I noticed that I had quite a bit of oil paint left over.

I didn’t want to waste it, so I grabbed another canvas and whipped up a beach scene which I just love to do - and again -living on Long Island for the first 28 years of my life played a significant role in the beach love.

Anyway, all was done, so I thought. I looked at that painting and felt it needed just one more thing - a fence! After all, the beach won’t be complete without some type of dilapidated fence.

So I took a few steps back from my easel and looked at my painting. I loved the colors, though the black sand was unique, and the flora added both a touch of color and a little dimension in the painting, and I was able to put my extra oil to good use.

As I looked at the painting with my fingers resting on my chin in the thinking pose, I thought to myself how nice it would be to have a fence in there somewhere.

I looked and looked but couldn’t quite figure out where this fence should go or what it should look like. So then it happened. I said it out loud:

“Where should I put the beach fence?”

I don’t know why I said it out loud, but I did. I didn’t realize it at the time, but it has a much higher vibration when you say things out loud than if you just think it.

I continued to stare at the painting, then all of a sudden, I saw the painting starting to change. Now, this is the part of the story that is hard to believe, and I know you are saying, “yeah, right, I call bullshit,” but I kid you not and bet my life on what I’m about to say is the truth. I have nothing to gain making this stuff up; after all, have you read the other things on this blog? See a pattern?

As I continue to look at the painting, I see a fence starting to appear. It was just blurry gray lines at first, so I thought I had something in my eyes, so I closed my eyes and rubbed them just a bit.

I opened my eyes and blinked a dozen times to clear my lens, and it was still there. Vertical gray lines, like you, see in the painting where the fence is, clear as day. I looked and looked, and now panic has set in.

“What the heck is that?”

I saw a fence forming on my painting as clear as day. Not faint and fuzzy, but gray and black fence poles just appeared on my painting!

Did you ever hear the saying, “I was so scared that all the hairs on my neck stood up?” Well, that is the first time I knew what that felt like. As ALL the tiny little hairs on my next stood up, I put my hands over my eyes and counted to 10, just like in the movies, and when I opened my eyes, everything would be gone.

The fence is still there!!!!

My heart was racing, and I was scared but not the frightening kind of scare. I was more surprised, and then as what seemed like many minutes ticking by, I continued to look at the painting, and the fence was still there.

I remember actually chuckling a little at this point, which was a strange reaction, but I now believe it was my Guides, who I know have a sense of humor (yup, another post), so I felt ok.

I picked up my palette knife, dipped it half in black and gray just like you see in the painting, and placed the paint exactly where I was shown to put it.

Shadows, placement, color, and all were done with the help of a ghost. It could have been my Guides, or it could have been the Spirit of a painter passed. I’ll never know, but when I put that palette knife down and looked at the painting, the fence is precisely where it needed to be.

The lesson learned is to be careful what you say out loud. Words have a higher vibration when you speak them, and you never know who’s listening.