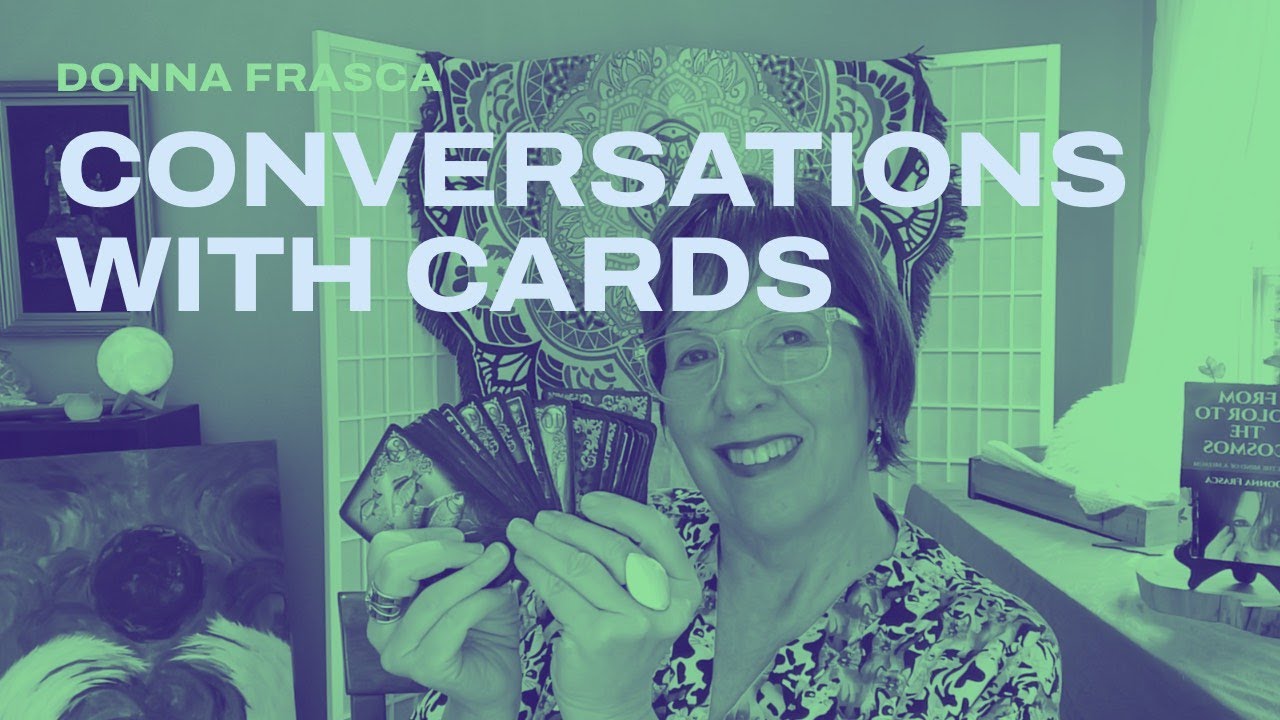 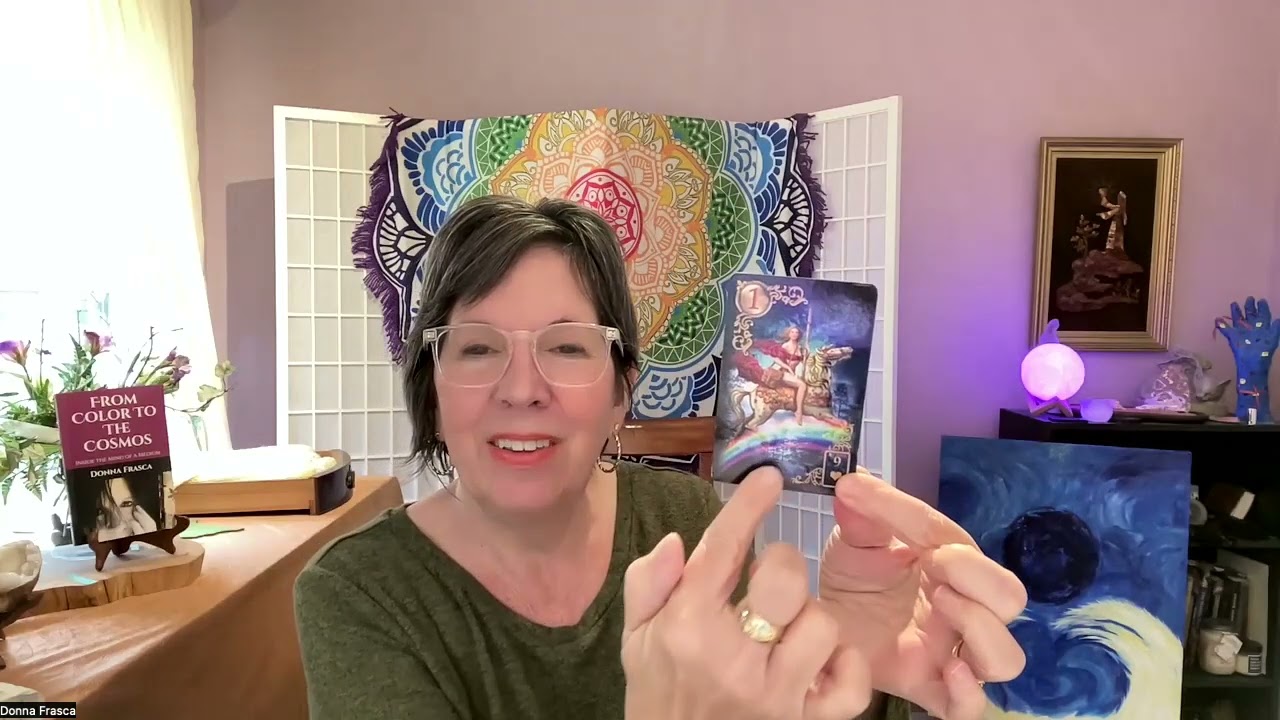 Mornings With A Medium 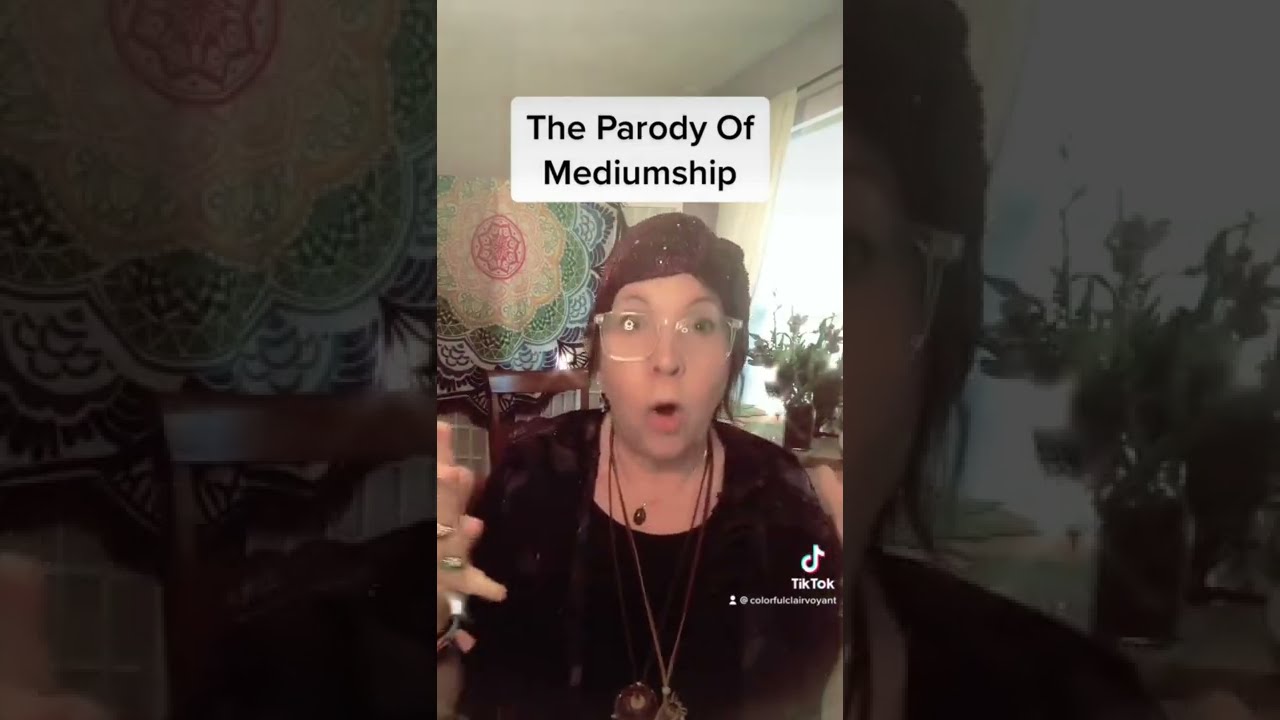 The Night I Traveled To Africa Without Leaving My Room

How do I begin telling you about the scariest night of my life? Well, like any other story I guess I'll start from the beginning.

I was about 20 something years old and couldn't wait to go to sleep that night. I had a twin bed that was just perfect for me since I wasn't one to toss and turn a lot while I slept so I didn't need that much space.

The bed felt so good as I lied down and comfortably connected my hands across my chest.

In a very comfortable position on my back, hands folded and probably ankles crossed as well, I just felt my body turn to butter as I started going into a deep state of relaxation.

Then something weird happened. Even though I knew my body was still, it felt like my arms were flailing about. I had to open my eyes just to be sure and there they were still on my chest with my fingers clasped together and they were.

That was a weird feeling I remember thinking. Why did it feel like my arms and hands were moving when in fact they didn't budge? Oh well, just my imagination I guess and I was too tired to care.

Just an FYI here, I'm a lucid dreamer, have been all my life. What does that mean? It means that most of the time I'm aware that I'm dreaming so I have a lot of control in my dreams where I can change events or leave the dream if it's not what I want to dream about.

Back to the dream. I remember looking at this black tunnel and all of a sudden, going into it. I looked down at the end of the tunnel where I was going but never thought to look back or try to leave at that point. After all, it's a lucid dream and I can leave whenever I want right?

As I'm traveling through this tunnel I see a light of some sort, an orange-yellow glow like a fire that you'd see at a night-time campfire.

All of a sudden I just appeared on some type of landscape, a night-time scene with very few scrubby bushes that looked somewhat like tumble weed and very few trees but they looked weird, like nothing that I was used to seeing.

I then looked around and the tunnel was gone, it was night-time and there I am standing in the middle of what looked like Africa.

I started getting panicked because I wanted out and was not able to stop this dream. I looked around for a place to hide while I got my thoughts together and heard some type of screaming, it was a woman's voice.

Looking out into the distance I saw the glow that I noticed before while I was in the tunnel, it was indeed a fire.

I started walking towards the fire because I heard some lady screaming and wanted to see what was going on.

You know how sometimes you have a dream and say to yourself the next morning “wow that felt so real!” Well when I tell you that this “dream” felt real it was the EXACTLY the way we'd feel going about our everyday life. It was THAT scary real.

I was really starting to panic now and was wondering what to do. Still looking for somewhere to hide, I noticed these small shrubs that were only about three feet high at the most but big enough for me to hide behind. There weren't many of these bushes but enough were I could run about fifteen feet and find another one to hide behind a few feet after that.

While hiding behind one bush, I was close enough to see that the movement was several people, about twenty, dancing around the fire. They were definitely men.

They were dressed in tribal attire with beads, feathers and loin cloths. They were dancing around the fire, jumping, moving and chanting all while the mystery lady was still screaming.

Then I saw it. Probably the most frightening image I've seen in a “dream” to date. I got close enough to the fire and close enough to the tribe that I could actually see two of the men holding up a women very close to the fire. She was screaming bloody murder, you know, like how you'd scream if you knew you were going to die. Then I realized what was going on. I was about to witness a human sacrifice! This woman who I heard screaming for her life was about to die and there wasn't a thing I could do about it.

Should I run out and try to save her? No because I realized that I was not in a lucid dream and did not have control over what was happening. If it were a lucid dream I'd run out like Superman, bonk every Native on the head, grab the chick and start flying away until we got to Hawaii. This wasn't the case.

I realized that if I tried to save her, I'd be captured as well. They'd have a two-fer that night and I wasn't up for that.

It was made of mud and only about five feet wide by ten feel long, five feet high at the most. It was big enough to hold two tables or what appeared to be beds of some sort.

In I went and hid in the corner by one of the beds. I was scared for my life and shaking like a leaf. “What is going on? I never had a dream like this before and I am 110% sure I'm in Africa and just witnessed a human sacrifice.”

I closed my eyes and I guess I started praying, I don't really know but the next thing I do remember is this large, manly hand on my right shoulder.

I looked up and saw a tribal man all dressed up in his garb with beads and feathers. I thought I was going to die. I looked up at him from my crouched position and looked into his eyes. He spoke to me!

He said, “You're not suppose to be here,”

He took my left hand and I thought it was all over. He separated my ring and middle fingers. Was he going to break my hand?

The next thing I saw was a fairly large needle, like a tetanus shot looking needle pointed right between the space of my ring and middle finger on my left hand.

Before I could blink he injected whatever it was he had in that needle right into the webbing of my hand. I looked at my hand then looked up at him and started feeling woozy. Everything started spinning and getting fuzzy looking. I've been drugged.

The next thing I know I was in my bed, unable to move. I could't move my head but was able look around my room with my eyes. I saw my clock as the time clicked the minutes away. I saw my cat that was sleeping by my side. Then I saw him. His face appeared in my room. I looked up at him, totally terrorized that he followed me back into my room!

He said to me, “you weren't suppose to be here tonight. Don't ever come back.”

As the image of his face began to fade I slowly started getting my body back. My feet were able to move, my head was able to turn, I could move my fingers and all of a sudden I sat up gasping for breath. I was sweating bullets and breathing like a just ran a 5k. The first thing I looked at was my left hand. Was there a mark? A prick of any kind? A trace of blood or bruising from where he gave me the shot? No. Not one bit of evidence on my hand.

What the hell just happened? Where did I go? What did I see?

This is the first time that I wrote down my story. I've had many wild dreams in my life and most of them I will be posting here but this one my friends, almost sent me to the shrink.

How was I going to tell this to my family and friends without them locking me up? This “dream” and I now know it was a time travel dream, rattled me to my core for years, thirty years to be exact. That's a long time to be afraid, until now.

Just about a year ago this month of August I was introduced to the world of Reiki. I now have two certificates of achievements in Tenshintai Reiki Usui Reiki Ryoho. I can't tell you how it changed my life for the better and yes, that will be another post.

So I realized this. At this point you already know that I'm a Spiritual Channel, Intuitive Writer, in a nutshell, a Psychic Medium. Weird things have been happening to me my entire life but it wasn't until recently I found out why.

Through a recent past life regression, I came to realize that I was a Spirit Guide. That is really, really big beans. My name was Spirit Joy. Finding that out and now knowing that information is forever a life changer but makes so much sense of how I've been living and experiencing my life.

What this dream was all about is life and the passing of Spirit as we die. Did you ever go on a really fast roller coaster or in a haunted house and was so scared that you said “oh please just get me out of here! Just make me safe and get me home! I don't want to die!” You know, that little prayer or statement you say to your “Source” right before you think you're going to die? Well the lady in my African time travel dream was praying to her Source because she knew she was about to die. I believe I was that Source. My Spirit connected with hers as she left her body.